It might be because of the name but many graduate students find it difficult to understand $NP$ problems. So, I thought of explaining them in an easy way. (When explanation becomes simple, some points may be lost. So, please do refer standard text books for more information)

$NP$ Complete Problems helps in solving the above question. They are a subset of $NP$ problems with the property that all other $NP$ problems can be reduced to any of them in polynomial time. So, they are the hardest problems in $NP$, in terms of running time. If it can be showed that any $NPC$ Problem is in $P$, then all problems in $NP$ will be in $P$ (because of $NPC$ definition), and hence $P = NP = NPC$.

These problems need not have any bound on their running time. If any $NPC$ Problem is polynomial time reducible to a problem $X$, that problem $X$ belongs to $NP$ Hard class. Hence, all $NP$ Complete problems are also $NPH$. In other words if a $NPH$ problem is non-deterministic polynomial time solvable, it is a $NPC$ problem. Example of a $NP$ problem that is not $NPC$ is Halting Problem.

From the diagram, its clear that $NPC$ problems are the hardest problems in $NP$ while being the simplest ones in $NPH$. i.e.; $NP ∩ NPH = NPC$ 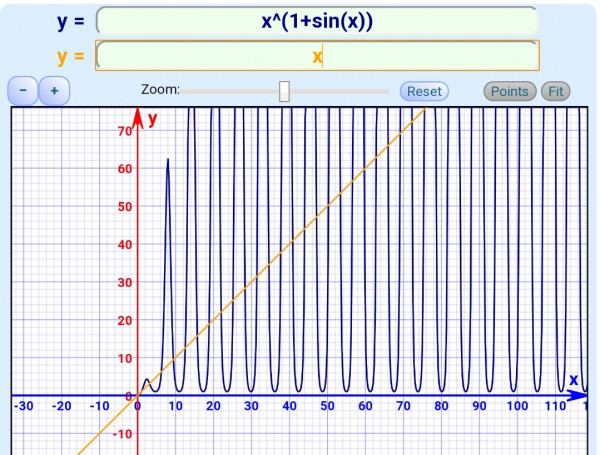 We can't compare both functions. No doubt option D [...]

all dictionary operations  INSERT, SEARCH and DELETION will be done in O(n) time. [...]