This two-year programme is designed to provide a balance of theoretical and professional training in Computer Science and Technology so that the students, on successful completion of the programme, may take up• a professional career in the technology of software for computer systems or specialised application areas, or• an academic career for further study and research in the fundamental and applied aspects of Computer Science and Technology and related disciplines. This programme is offered only at Kolkata.

In order to be eligible for admission to this programme, an applicant must have• a four-year B-Tech/B.E. (or equivalent) degree in any stream or,• a master’s degree in any subject and have passed Mathematics at the 10+2 level.

The written test is waived for candidates with a valid GATE score above a threshold, to be decided by the admission committee each year. An applicant who applies for admission and meets the announced threshold for GATE score is assigned an equivalent score in the written test based on the GATE score and is generally called directly for the interview. 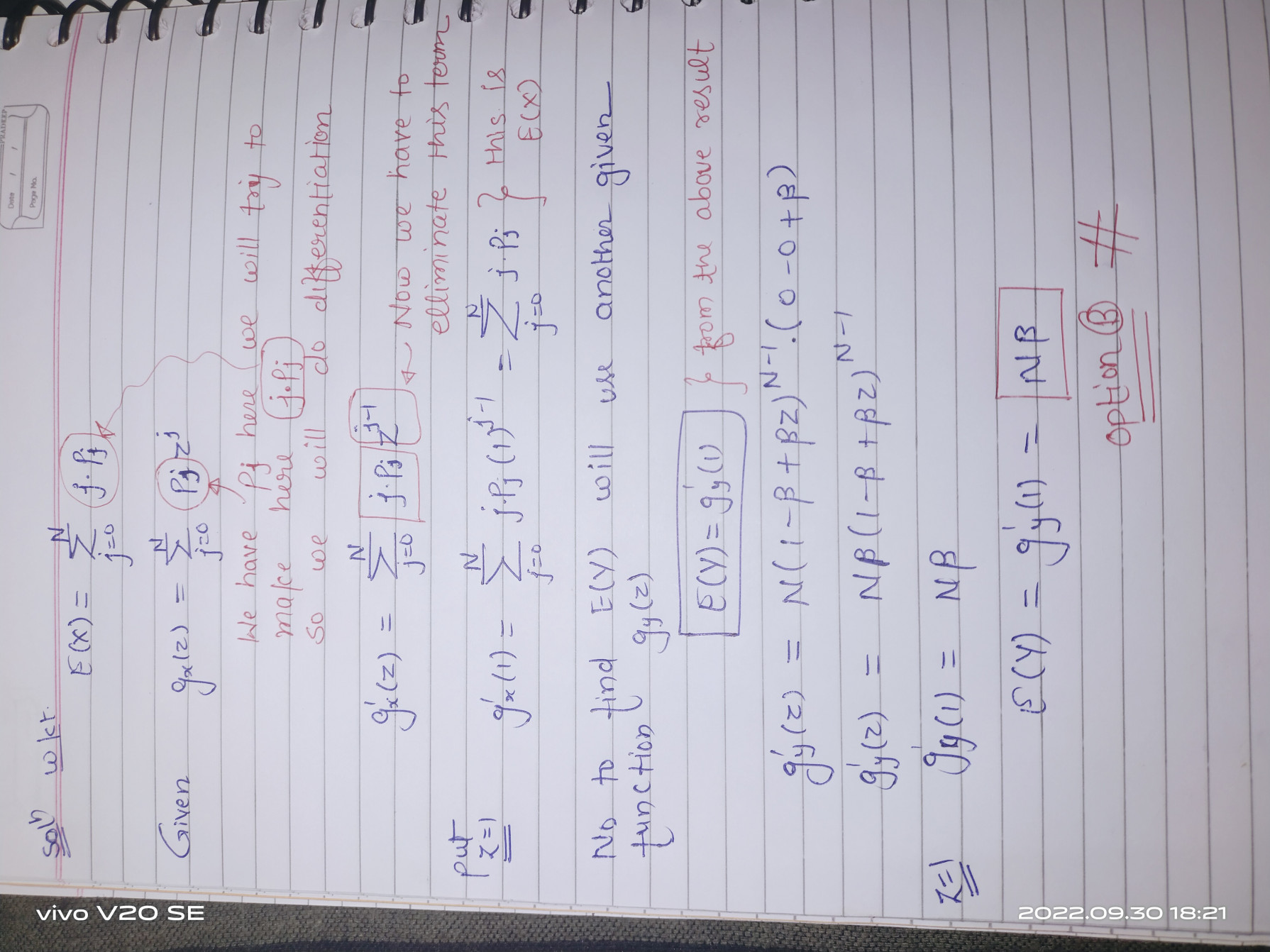